Track and save: Food traceability can help you slash food recall costs

More than 2 million companies, operating in 150 countries across more than 25 industries, use GS1 Standards for unique product identification, information capture and data sharing among trading partners. Soaring consumer demand for precise and complete information about what is in the food they buy and where it came from is another significant factor in the growing emphasis on traceability and food safety. Grocery industry has already realized that field-to-fork mentality can pay off big time.

More than 2 million companies, operating in 150 countries across more than 25 industries, use GS1 Standards for unique product identification, information capture and data sharing among trading partners. Soaring consumer demand for precise and complete information about what is in the food they buy and where it came from is another significant factor in the growing emphasis on traceability and food safety. Grocery industry has already realized that field-to-fork mentality can pay off big time.

A non-profit organization, GS1 has been involved in developing solutions designed to improve food traceability. American branch of a global supply chain standards body, GS1 US is dedicated to improving supply chain visibility for all stakeholders along the product’s journey from source to point of consumption. The organization plays a key role in driving industry discussions focused at leveraging existing investments in the use of GS1 Standards to improve traceability processes across all food categories. Produce Traceability Initiative (PTI) is one of industry-wide initiatives focused specifically on these efforts.

Food traceability has become a serious issue in the light of growing cost of recalls. A 2006 spinach recall cost the American spinach industry over $400 million in damages. Before the outbreak of E. coli O157:H7 was over, at least five people were dead after painful, bloody illnesses. More than 205 others in 26 states had suffered from a sickness that left them more prone to future health problems. The agricultural industry, government regulators and consumers were shocked by the vulnerability of America's system for delivering fresh produce to markets. One year after the tragic events, in 2007, sales of packaged spinach were still roughly 20 percent lower than before the outbreak. Spinach scandal was not a one-off incident. Food recalls are alarmingly common in America. Foodborne illnesses cost the United States about $152 billion per year, sicken 48 million Americans annually, and kill 3,000 people ever year. According to a report issued by the Institute of Food Technologists (IFT), enhanced traceability could reduce the public health impact by up to 55 percent of total illnesses. At the same time, the cost of major outbreaks of illness triggered by foodborne pathogens could be slashed by up to $14m.

ONE STEP FROM INDUSTRY-WIDE TRACEABILITY

A significant part of an organisation’s product recall management plan, traceability helps food businesses to target the products involved in a food safety problem, thereby mediating the risk of disruption to trade and cutting back on potential public health risks. FDA published the IFT's traceability recommendations and asked for industry comments in preparation for the proposed traceability rules that the agency is scheduled to release in the forthcoming months. GS1 US, along with PTI’s three other administering organizations, submitted joint comments in support of IFT’s recommendations based on the work PTI volunteer organizations have done in understanding industry needs and developing best practices for case-level electronic traceability. Furthermore, PTI efforts keep facilitating market-based solutions to improve overall tracking efficiency and speed within the produce industry.

While produce suppliers hugely contributed to the success of PTI, it has been vital to win buyers’ endorsement to push for traceability implementations in both the grocery and foodservice channels. American retail giant Walmart has led efforts to adopt uniform standards in several product categories. The grocery heavyweight’s announcement requiring their suppliers to use PTI case labels has stirred additional interest and activity in traceability standards for the industry. As part of Walmart’s reinforced emphasis on the quality and safety of the produce it sells, the firm requires its suppliers to follow PTI guidelines. While the percentage of produce cases marked with PTI labels is rapidly growing, other big-time retailers start to ask their suppliers to become PTI compliant. There is no denying that fresh foods industry can see clear benefits from improving product traceability. A 51-store chain based in Lubbock in Texas, the United Supermarkets is the latest retailer to ask all of its produce suppliers to become PTI-compliant. The retailer does believe that the PTI system is already paying dividends, capturing data so far unavailable to United Supermarkets. 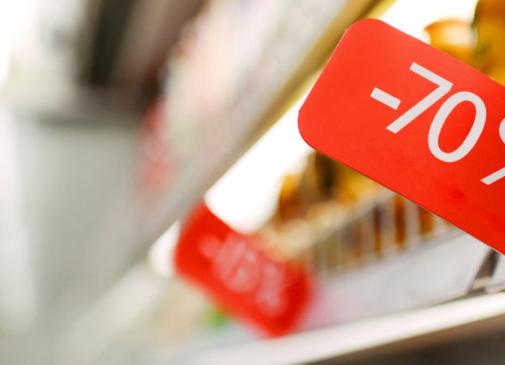 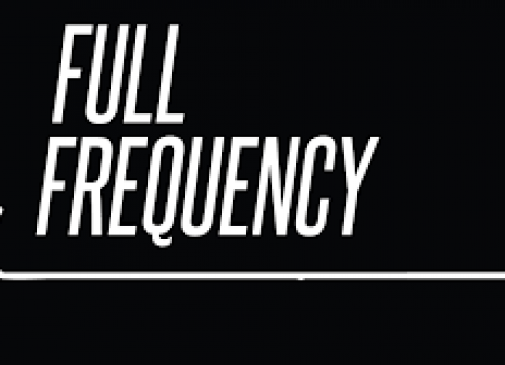